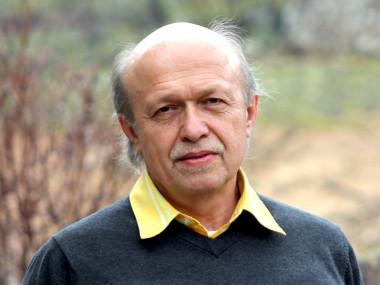 During the last decades, ergodic theory, in spite of its rather physical origins, has found deep connections with number theory and combinatorics.

These are well established through fundamental works carried out by Margulis and others via a development of the theory of dynamical systems on homogenous spaces of Lie groups, and the work of Furstenberg and others, deeply relating ergodic theory and so-called combinatorial number theory.

The programme intends to focus on a new approach to these interactions, recently proposed by Peter Sarnark, which, using the ergodic theory approach, may lead to a better understanding of some basic arithmetic functions.