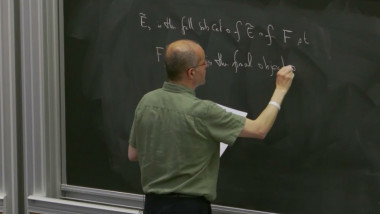 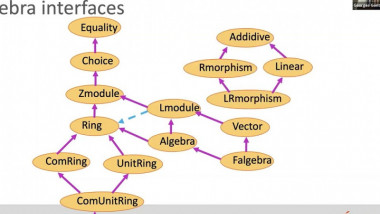 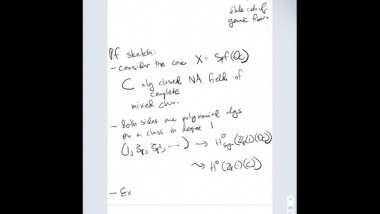 Curtis Tracy McMullen (born 21 May 1958) is Professor of Mathematics at Harvard University. He was awarded the Fields Medal in 1998 for his work in complex dynamics, hyperbolic geometry and Teichmüller theory. McMullen graduated as valedictorian in 1980 from Williams College and obtained his Ph.D. in 1985 from Harvard University, supervised by Dennis Sullivan. He held post-doctoral positions at the Massachusetts Institute of Technology, the Mathematical Sciences Research Institute, and the Institute for Advanced Study, after which he was on the faculty at Princeton University (1987–1990) and the University of California, Berkeley (1990–1997), before joining Harvard in 1997. He received the Salem Prize in 1991 and was elected to the National Academy of Sciences in 2007. In 2012 he became a fellow of the American Mathematical Society.