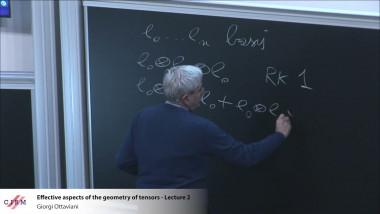 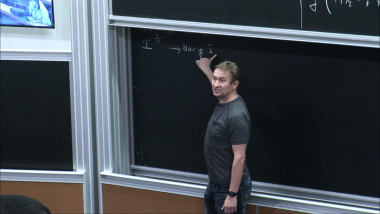 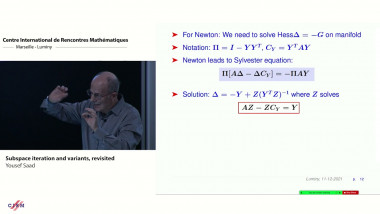 The topological recursion is a ubiquitous procedure that associates to some initial data called spectral curve, consisting of a Riemann surface and some extra data, a doubly indexed family of differentials on the curve, which often encode some enumerative geometric information, such as volumes of moduli spaces, intersection numbers and knot invariants. The quantum curve conjecture claims that one can associate to a spectral curve a differential equation, whose solution can be reconstructed by the topological recursion applied to the original spectral curve. I will explain how starting from loop equations, one can construct a system of KZ equations whose solutions are vectors of wave functions built from topological recursion. These equations can often be interpreted as PDEs with respect to the moduli of the spectral curves. I will explain the idea to obtain an associated Lax pair that shares the same pole structure as the initial spectral curve, which in particular solves the conjecture affirmatively for a large class of spectral curves. I will comment on the technicalities that arise when attacking this conjecture for generic algebraic spectral curves, the solutions we proposed and what remains to be done. This is based on joint work with B. Eynard, in which we treated the hyperelliptic case, and with N. Orantin and O. Marchal, in which we deal with the generalisation to spectral curves of arbitrary rank, albeit with simple ramifications.