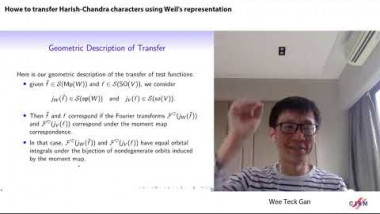 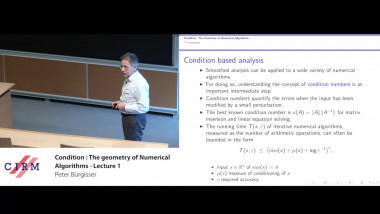 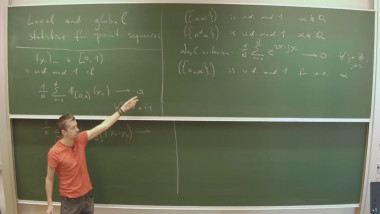 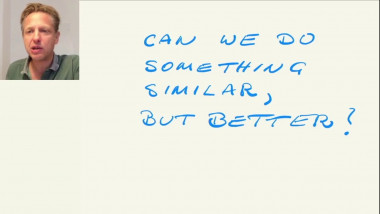 Automorphisms of groups and a higher rank JSJ decomposition

Appears in collection : Geometry in non-positive curvature and Kähler groups

Later, the JSJ was generalized to all finitely presented groups. In this generality it encodes the splittings but not all the automorphisms.