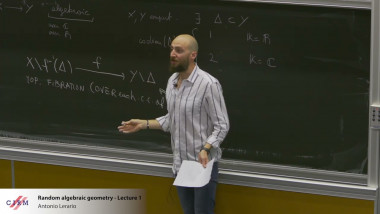 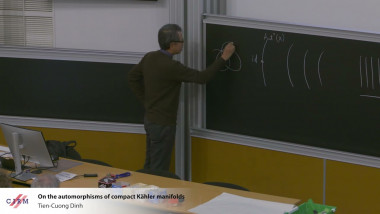 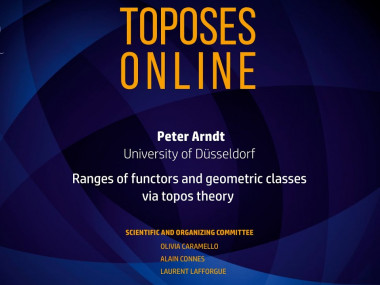 Topos theory can be regarded as a unifying subject within Mathematics; in the words of Grothendieck, who invented the concept of topos, “It is the theme of toposes which is this “bed”, or this “deep river”, in which come to be married geometry and algebra, topology and arithmetic, mathematical logic and categorytheory, the world of the continuous and that of the “discontinuous” or “discrete” structures. It is what I have conceived of most broad, to perceive with finesse, by the same language rich of geometric resonances, an “essence” which is common to situations most distant from each other”.

The event "Toposes online" represents the third edition of the main international conference on topos theory, following the previous ones "Topos à l’IHES" and "Toposes in Como".

The format of the event is the same as that of the other two editions: it will consist of a three-day school, offering introductory courses for the benefit of students and mathematicians who are not already familiar with topos theory, followed by a three-day congress featuring both invited and contributed presentations on new theoretical advances in the subject as well as applications of toposes in different fields such as algebra, topology, number theory, algebraic geometry, logic, homotopy theory, functional analysis, and computer science.

The main aim of this conference series is to celebrate the unifying power and interdisciplinary applications of toposes and encourage further developments in this spirit, by promoting exchanges amongst researchers in different branches of mathematics who use toposes in their work and by introducing a new generation of scholars to the subject.