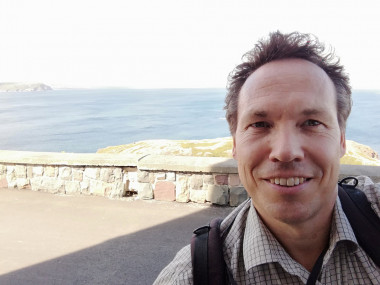 The time direction is however special, and for evolution problems there is a causality principle: the solution later in time is affected (it is even determined) by the solution earlier in time, but not the other way round. Algorithms trying to use the time direction for parallelization must therefore be special, and take this very different property of the time dimension into account.

This conference at CIRM will be the 11th of the annual PinT conference series (parallel-in-time.org), which has attracted more and more participants since the first small workshop in Lugano in 2011, where there were only four plenary lectures, and a poster session.

There are currently four main research directions for PinT methods:

1- Methods based on multiple shooting for initial values, which culminated in the Parareal algorithms and its variants, in particular PFASST and MGRIT.

3 - Space-time multigrid methods, going back to the parabolic multigrid method of Hackbusch, with extremely scalable methods for parabolic type equations up to hundreds of thousands of cores, with virtually no overhead, i.e. speedup right from the start when using two processors instead of one.

The goal of the annual PinT conference is to gather worldwide experts in this exciting new field of research to exchange their newest ideas and also collaborate directly during the conference.