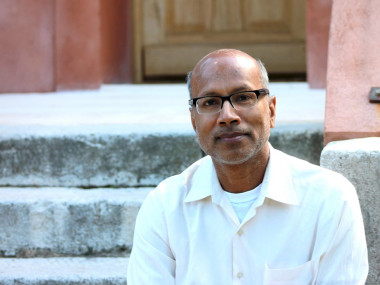 Representation theory of real and $p$-adic groups, Automorphic representations, and associated $L$-functions have been among the most important topics of study in Number theory, attracting a lot of attention through many spectacular successes in the recent decades. The proof of the Shimura-Taniyama conjecture, and the Sato-Tate conjecture are two of the highlights besides the Local Langlands conjecture for GL(n) and now through the work of Arthur, the Local Langlands Conjecture for all classical groups. Thus it can be said that, at least for classical groups, representation theory and automorphic forms are reasonably well understood. If one takes this to mean the understanding of $L^{2}(G)$, or of $L^{2}(G(Q) \backslash G(A))$, then the next natural question in this optic is to understand $L^{2}(H \backslash G)$ locally, or $H(Q) \backslash H(A)$ period integrals on $G(Q) \backslash G(A)$ for $H$ a closed subgroup of G. A good framework to understand these questions in 'relative representation theory' is already there, with distinct inputs:

Our project hopes to contribute to this theme, using the expertise in Marseille on symmetric varieties.