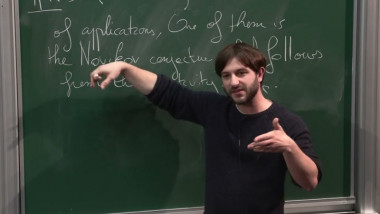 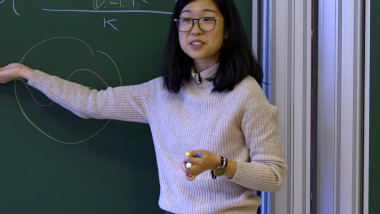 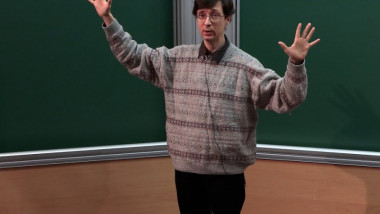 The Ising model, the saga of the critical exponents

The Ising model, being one of the simplest statistical system, the properties of its phase transition have being studied very early. Of particular interest are its critical exponents. The fist guess was obtained from the mean-field approximation. However, starting with Onsager, the exact values in two dimensions could be calculated are were found non-mean-field like. In three dimensions, using various mathematical techniques, approximate values were extracted from the high temperature expansion. The first calculated values were somewhat biased by not taking into account possible confluent singularities at the critical temperature. The breakthrough came from the renormalization group (RG) method (Wilson). It showed the existence of confluent singularities and led to improved exponent estimates. Moreover, soon, as a solution to the RG equations, and quantum field techniques, exponents could be calculated as epsilon=4-D expansions but also as perturbative expansions n the interaction strength. It took some time to generate long enough series. Moreover, in both cases, large order estimates showed that the series were always divergent, in the mathematical sense. Original summation methods based on Borel transformation and conformal mapping could be found that led to the first precise exponent estimates.