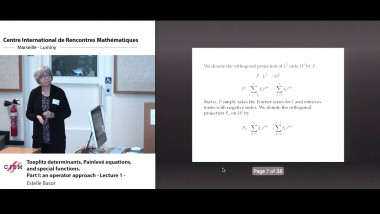 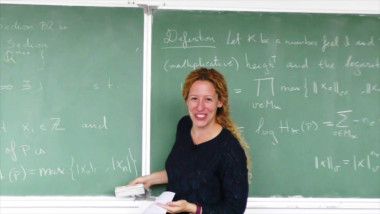 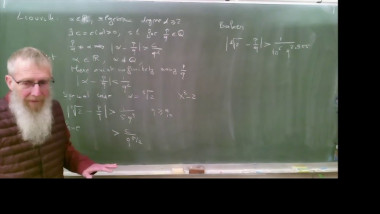 Groups and symmetries in geometry (1/6)